When I was younger, the weeks and days leading up to labour day weekend were bittersweet. On the one hand you had the annual local fair that we attended every year since we were babies but on the other hand it meant back to school.

Though I’m still not done with school, I don’t have the stress and depression that comes with labour day. [My younger self would probably be completely shocked I was willingly still in school 10 years after I graduated.] Now Labour day just means a 3 day weekend and stuffing my face with fried foods. That’s honestly what I can’t wait for… blooming onions, mini donuts… [cue drooling]. Oh and pulling my cowboy boots and hat out of hiding for the weekend.

I’ve been a little bit absent on the blog lately, there’s just been so much going on! I’ve been shooting a few weddings this summer with a photographer friend who has been nice enough to show me the ropes in wedding photography. I also shot some engagement photos and I’ve barely had time to edit any of the hundreds (ok.. thousands) of photos I’ve taken the last month or so.

Pictures from the fair last year

3 thoughts on “ALL I WANT IS FRIED FOOD GOODNESS” 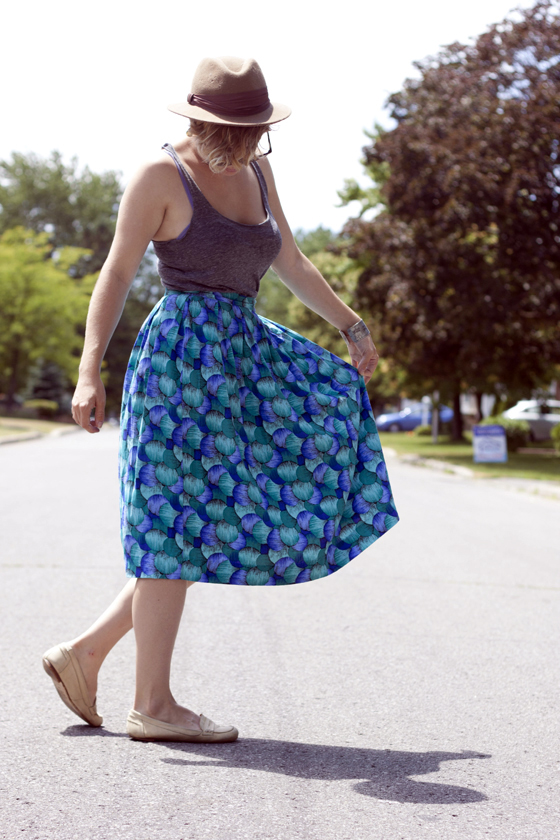